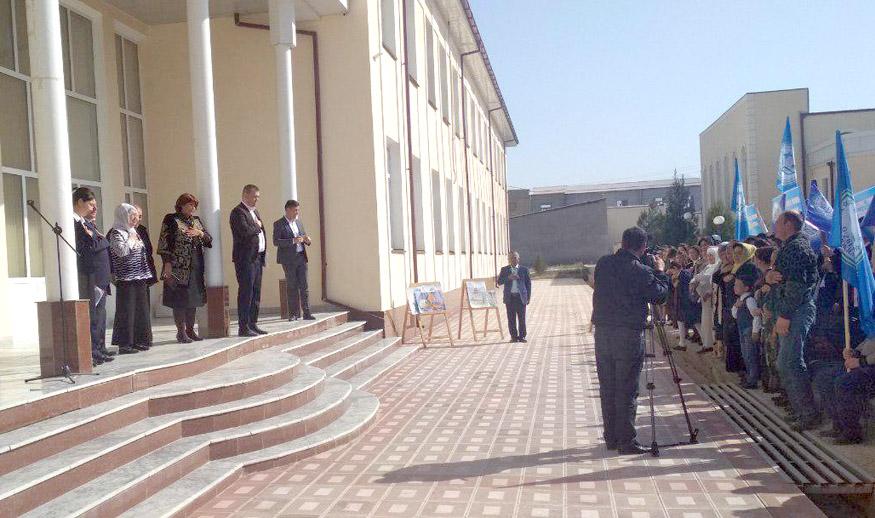 Urgut district of Samarkand region hosted a campaign under this motto, which turned into a real holiday. 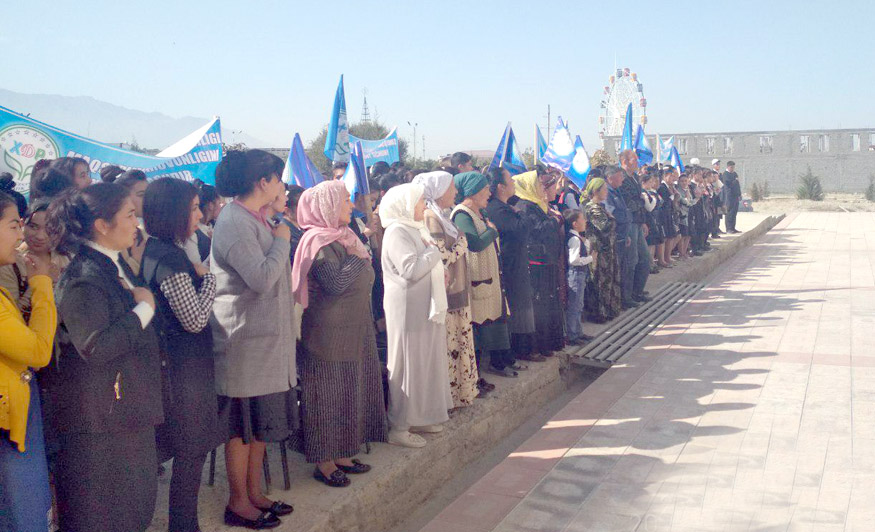 Most of the participants of the event were young people. They had the opportunity to become acquainted with the goals and objectives of the party, the electoral legislation, the new Election Code.

- I attended the elections several times. However, as it is known, the current elections and pre-election events are held in a new atmosphere, which pleases voters, - said Khabiba Ismoilova, a representative of Nuroniy district fund. - Today’s event was interesting, which gave a good mood not only to youth, but also to us, representatives of the older generation. We have danced all together, sang along, actively participated in competitions. 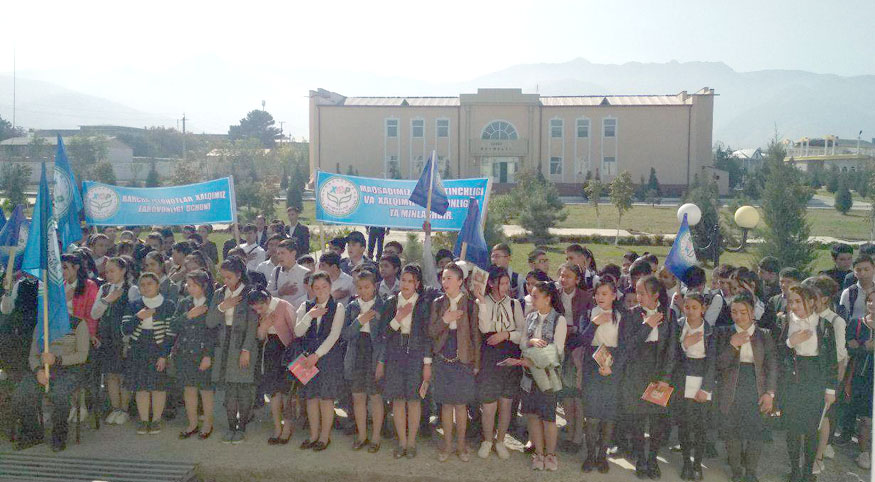 Gifts were given to children from low-income families, persons with disabilities, makhalla activists, and excellent students.

The special mood to the event was given by the performances of famous young artists.

Press Secretary of Samarkand Regional Council of the

The program aimed at preventing problems in society

Problems of disabled persons and pensioners to be solved

The Program, agreed with the people