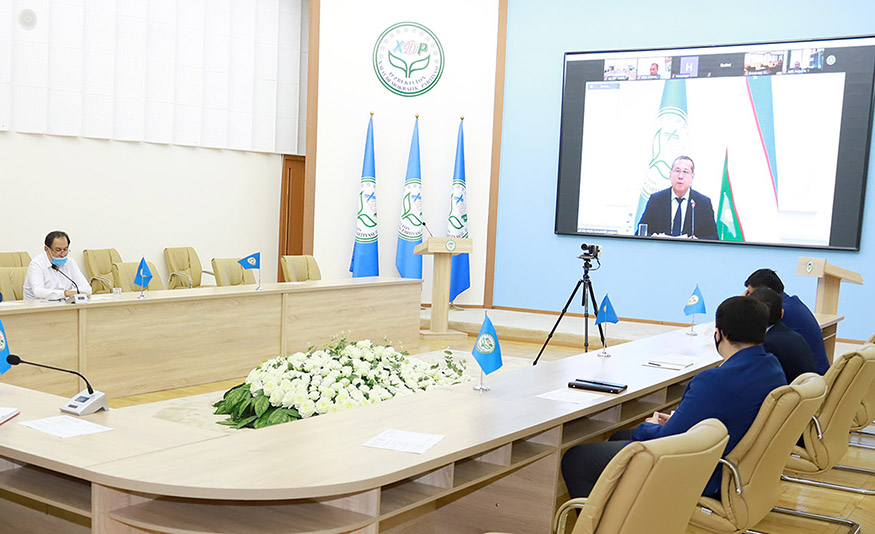 Faction of the People’s Democratic Party of Uzbekistan in the Legislative Chamber of the Oliy Majlis hosted a meeting. The issue of the execution of the State budget and budgets of state trust funds for the 1st half of 2020 was discussed in detail. 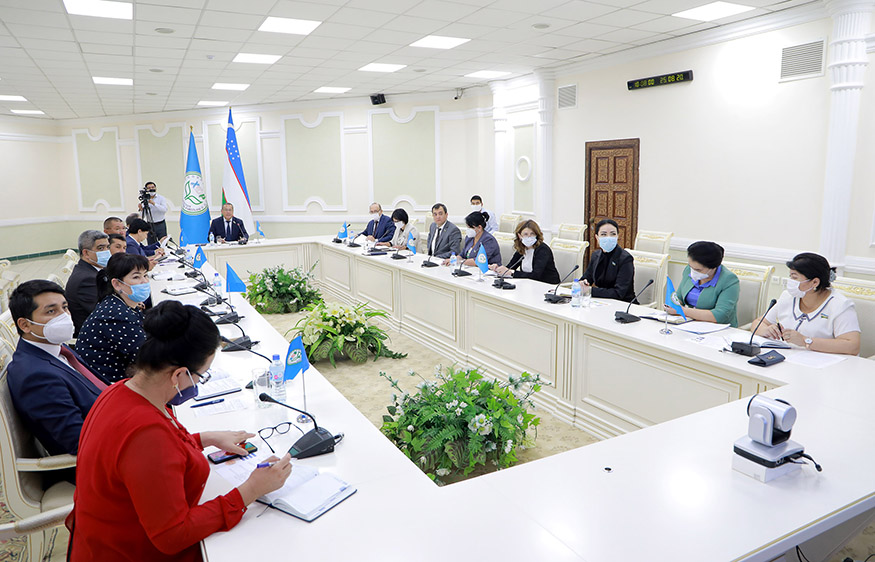 Issues of development of education, healthcare, social support of the population is always in the center of attention of the state. Special attention is paid to increasing the amount of funds allocated for the development of these areas, improving the wellbeing of the population. The issue of rational spending of budgetary funds in such a difficult time for everyone is particularly important. 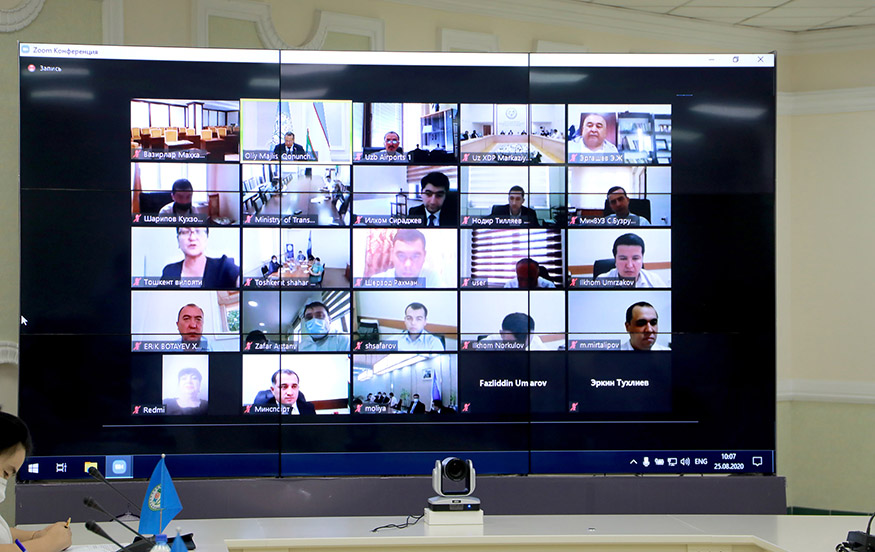 It should be noted that the execution of the State budget in the 1st half of 2020 was carried out within the framework of the Law “On the State Budget of the Republic of Uzbekistan for 2020”, as well as decrees and resolutions of the President, decisions of the Government on combating the spread of coronavirus infection, eliminating the consequences of the global economic crisis, as well as decisions of the Republican Anti-Crisis Commission. 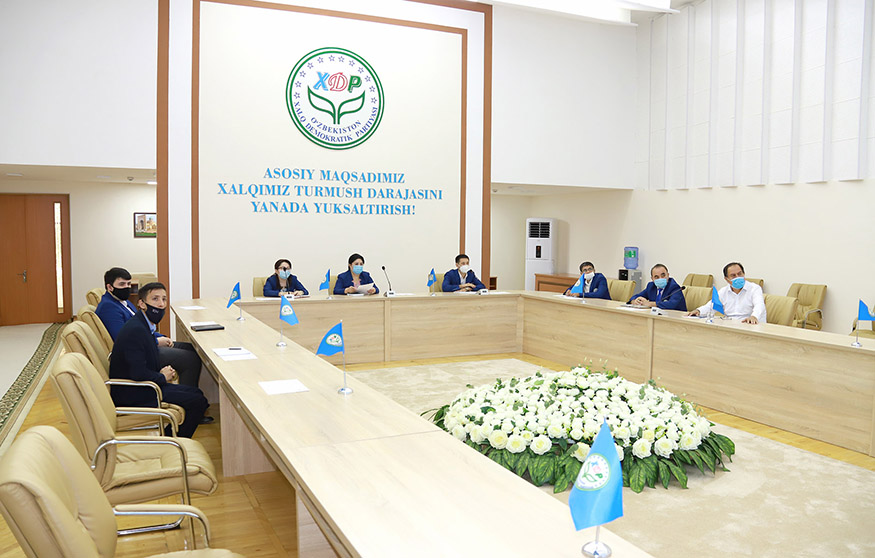 During the reporting period, the country’s gross domestic product (GDP) amounted to 255.3 trillion UZS. The restrictions introduced all over the world due to the pandemic, unfortunately, had an impact on the economy of Uzbekistan, affecting most of its indicators.

At the meeting, it was noted that as a result of the COVID-19 pandemic, the population activity index decreased, and lockdown measures had an impact on its overall income. Therefore, as of January-June 2020, the total income of the population amounted to 176.0 trillion UZS. 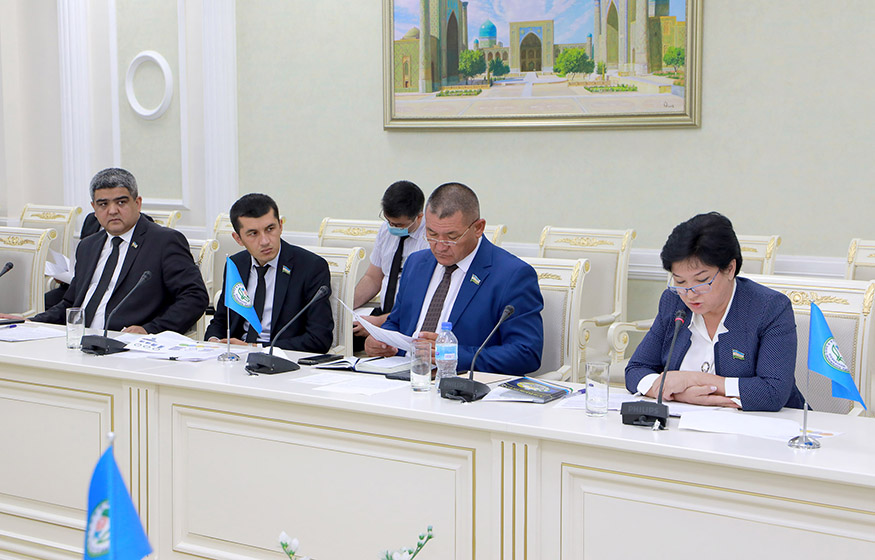 Members of the faction noted that the social orientation of the State budget plays an important role in strengthening the guarantees of social protection in the country, further improving the living standards of the population.

During the discussions, the participants paid special attention to how effectively the funds allocated to the social sphere were used.

The share of funds allocated from the State budget for development of the social sphere is growing every year. In particular, during the reporting period, 34,665.5 billion UZS, or 53.4% ​​of total government spending, were allocated from the State budget to finance social expenditures. These expenses amounted to 13.9% in relation to the country’s GDP. 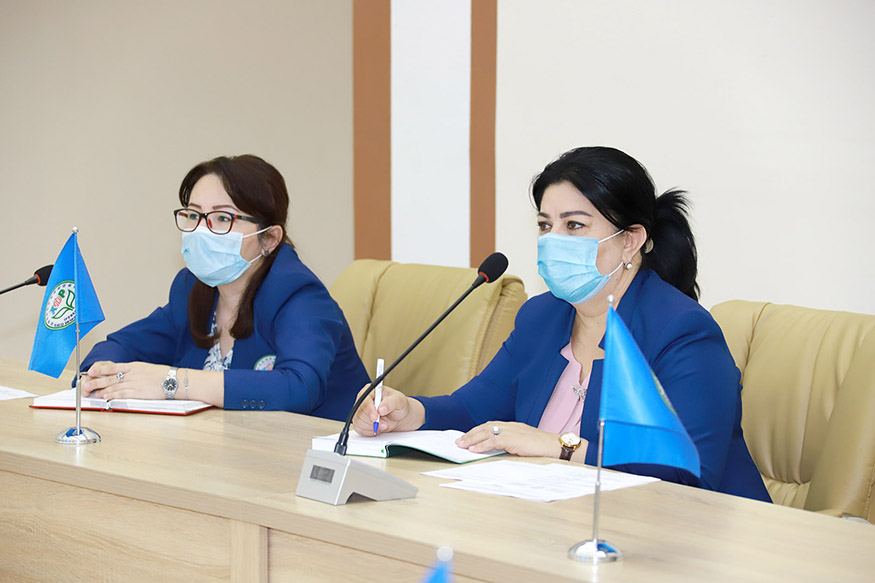 8,071.5 billion UZS were allocated to the healthcare sector, that is, 1,440.6 billion UZS (21.7%) more than in the same period last year. The funds allocated for healthcare accounted for 12.4% of the total expenditures of the State budget.

In addition, during the reporting period, 3726.7 billion UZS were allocated from the State budget for the payment of benefits, material assistance and compensations (847.1 billion UZS more compared to the same period last year).

Members of the faction expressed their specific point of view on the implementation of the main financial document of the country based on the program goals of the party and interests of its electorate, discussed and analyzed the mistakes and shortcomings. 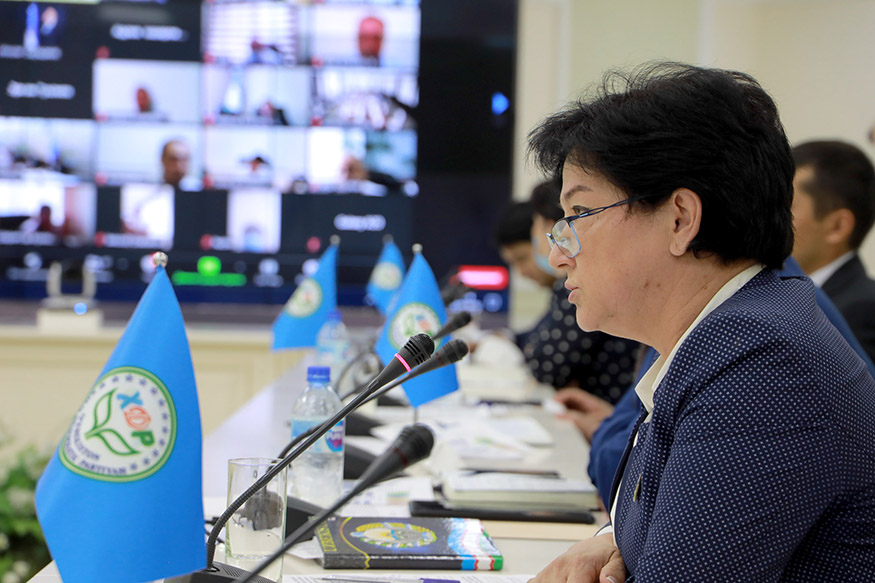 Deputies noted the need for a deep study of the reasons for such cases, the adoption of specific measures to prevent repeating similar shortcomings in the future.

The need for ensuring the effective and targeted use of budgetary funds by government bodies and budgetary organizations locally and in the center, strict adherence to financial discipline, further strengthening control over the implementation of the norms and rules of the Budget Code, increasing responsibility in these matters was also emphasized. 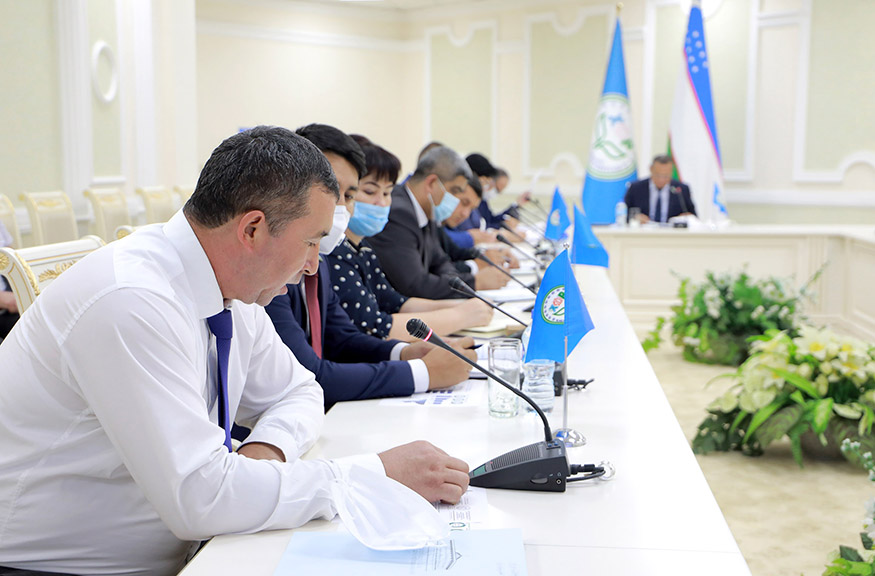 The increasing cases of ineffective spending and theft of funds in such a difficult period for the country associated with the pandemic and the imposed lockdown restrictions were sharply criticized at the meeting. The need for ensuring transparency in spending the budget funds was noted. A number of shortcomings were also admitted in the process of granting benefits and financial assistance to the population, openness was not ensured in the process of construction and repair of social facilities.

It is especially disturbing that the level of using the funds allocated for the implementation of investment programs amounted to only 35 percent, and the state of work on construction, reconstruction, overhaul and equipment of social facilities is extremely unsatisfactory. 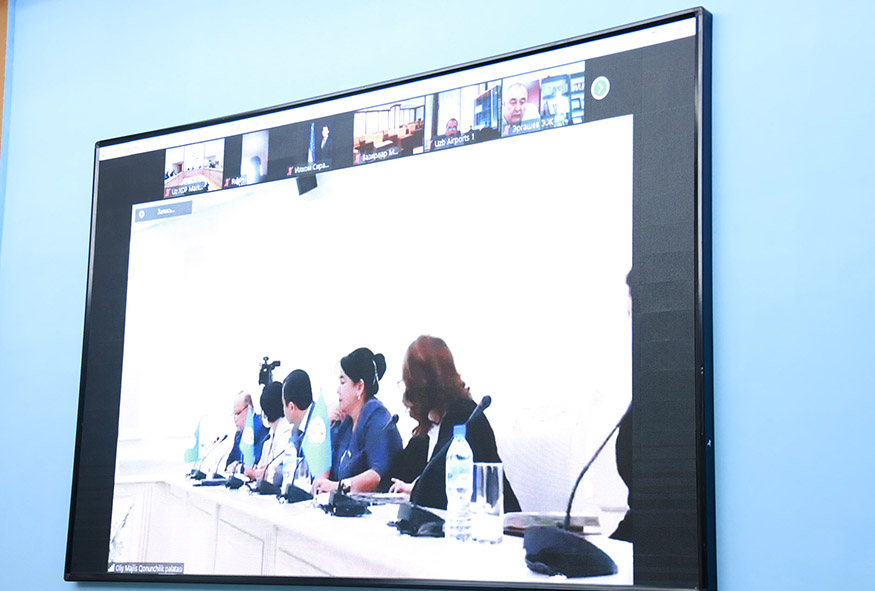 It was noted that it is necessary to strengthen the control of the deputy corps of the faction over the receipt of the planned funds from the State budget, as well as their effective spending.

In the process of ensuring the execution of the State budget, the role of deputies should not be limited only to the exercise of supervision. It is also extremely important to ensure the active practical participation of the deputy corps in ensuring the implementation of the state budget. 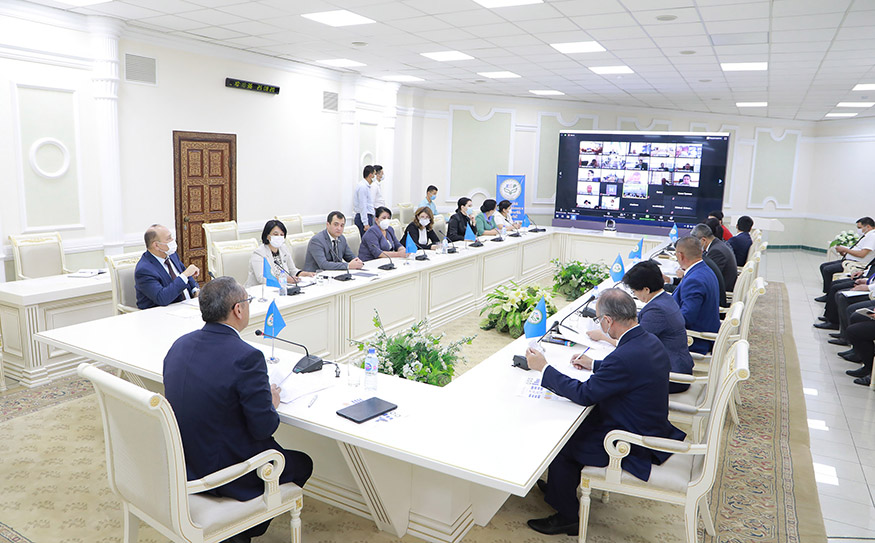 At the meeting, based on the discussions, proposals and judgments made, the faction of the People’s Democratic Party of Uzbekistan approved the report on the execution of the State budget and budgets of state trust funds for the first half of 2020.