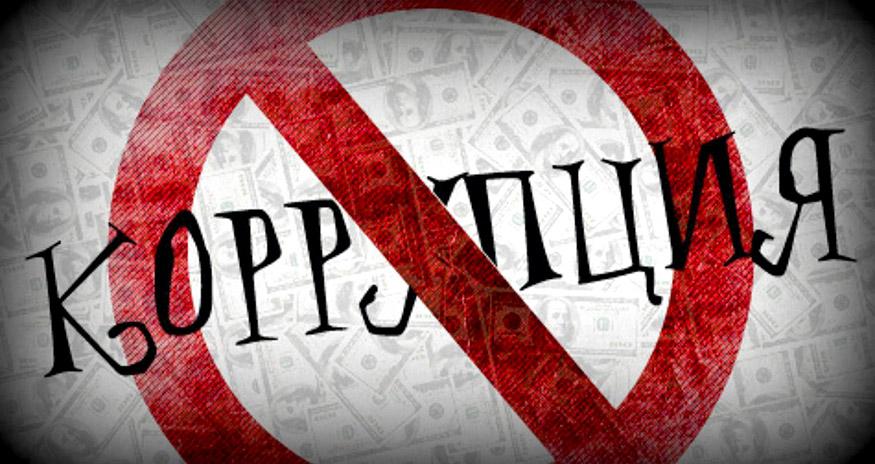 Corruption has its roots in different ways in different societies, depending on the historical and social situation that has developed in it and a number of other factors. However, its consequences are similar almost everywhere. The fight against corruption will be effective and efficient if the taken measures take into account where and how deeply its roots go.

Corruption in Uzbekistan has been a serious problem for many years. For an effective fight against this evil, it is necessary to conduct a systemic analysis of problematic issues, relevant laws, and the activities of state organizations. It is simply unacceptable to act on the principle of “finish today and start again tomorrow” in this issue.

“If we do not eradicate this vicious phenomenon, we will not be able to create a truly favorable business and investment climate, not a single sphere of the life of our society will develop”, the Head of the state noted in his Address. The President has announced that a new anti-corruption body will be created, reporting to Parliament and the President.

The adoption by the Head of the state of the Decree “On measures for further improving the anti-corruption system in the Republic of Uzbekistan” became an important step towards the implementation of this initiative.

The Anti-Corruption Agency, organized by this Decree, has been granted a number of powers to combat and prevent corruption.

According to the document, the agency is a specially authorized state body for development and implementation of the state policy in preventing and combating corruption.

It should be noted that the rational and efficient use of budget funds is an extremely important issue in the current environment. In this process, conflicts of interest may occur, which requires transparency of the relationship between the owner of the funds (official) and the recipient of funds, the formation of relations free from corruption, the establishment of constant and systemic control.

Other tasks assigned to the Agency include the use of new modern methods in the fight against corruption in Uzbekistan, the creation of a completely new system based on in-depth analysis. That is, one should realize that the problem will not be solved only by punishing corrupt officials, it is necessary to develop a separate state system in this direction.

The parliament, as well as we, the deputies are obliged to carry out large-scale work aimed at strengthening the legal framework for the fight and prevention of corruption, establishing strict and effective rules and procedures in this issue.

Deputy of the Legislative Chamber of the Oliy Majlis,

Member of the PDPU faction.